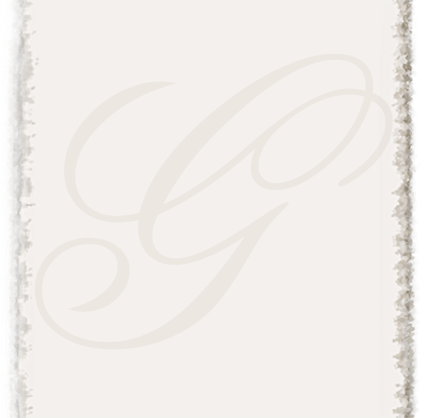 Visitors are encouraged to minimize their time in the funeral home so that the family may have ample time to visit with friends and family.

George Gundrum ran the business for many years until retiring in 1996. His son William Gundrum also became licensed.

George's nephew Hugh Rone became licensed in 1977 after serving 4 years in the U.S. Navy. He became owner of the business in 1996.

His daughter Ryan Moran entered the business in 2009.

A year of daily grief support

Our support in your time of need does not end after the funeral services.  Enter your email below to receive a grief support message from us each day for a year.  You can unsubscribe at any time.